This post is sponsored by FX Networks but the content and opinions expressed here are my own. Thank you for supporting Getting Fit Fab. #TabooFX
Maybe it’s my love of history, but I’ve always wanted to be able to time travel. I’ve read various books about different eras and places. I would love to see to see history come to life instead of just reading about it. There are several time periods I like more than others, but my favorite the 19th Century–far enough in the past to be interesting, but not too extreme.
I find most of the 19th Century fascinating, but especially the Industrial Revolution. Even though it began around 1760, important events occurred during the 40 years that overlapped into the 19 Century. I actually did an in-depth report about the Industrial Revolution for a history class and I loved researching about how they used what they had to evolve and grow as a whole.
It helped increase the standard of living as well as the development of machine tools. It wasn’t all building and creating different ways to power machines. Also, the Second Industrial Revolution began in the 19th Century, along with the adoption of steam transport, such as railways & ships. FX Networks has a brand new show named Taboo premiering January 10th, taking place in London. 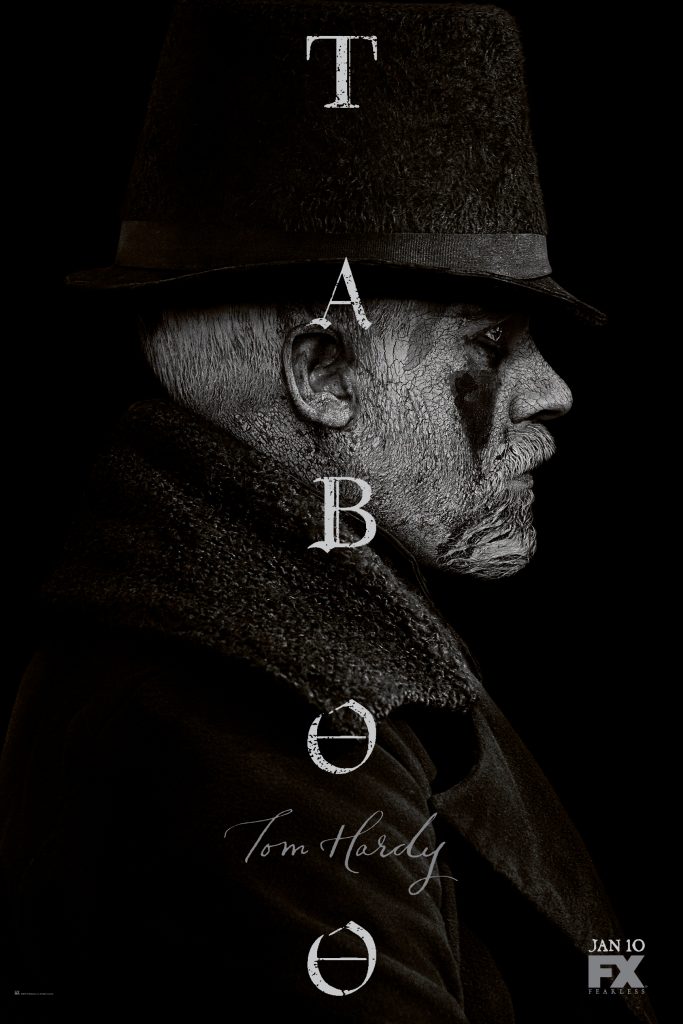 Set in 1814, Taboo follows James Keziah Delaney, a man who has been to the ends of the earth and comes back irrevocably changed. Believed to be long dead, he returns home to London from Africa to inherit what is left of his father’s shipping empire and rebuild a life for himself. But his father’s legacy is a poisoned chalice, and with enemies lurking in every dark corner, James must navigate increasingly complex territories to avoid his own death sentence. Encircled by conspiracy, murder and betrayal, a dark family mystery unfolds in a combustible tale of love and treachery.
Diamonds are a girl’s best friend right?! Let’s chat how you can WIN THE DIAMONDS. Click here and fill out your info, there will be winners picked December 28, January 4 & January 11.
WANT THOSE DIAMONDS?
I’m so excited to tune into the first episode of Taboo and time travel with Tom Hardy. I hope you are able to join me!
Tweet me and we can chat about the first episode together!
0 0 votes
Article Rating