Day 7 Question; Go without something (e.g. phone, twitter) for a day and tell us what it feels like.

It was HARD, but what made it a bit easier was that I was on a flight for 3 hours, plus taxing and etc.

Going without both, I felt ‘left out’ of a lot of things. I felt like I had no idea what was going on with anyone but my self, and my friend Allie whom had been in Florida with me. Now I never used to be a Twitter person, I’ve had it, never used it except to post my Instagram photos to it. I didn’t get the point of ‘following’ someone or ‘re-tweeting’ there post.

With Facebook, I was literally LOST! I felt so down like I had NO clue what was going on nor could I update anyone about my where abouts. Luckily I have four-square to let anyone know that I was back home safely after the storm that came through that delayed us landing over 2 hours.

I wouldn’t want to do it again any time soon. Don’t get me wrong though I am not a total addict, when we were out at Disney, and during the race I didn’t care. I checked in with four-square cause it’s fun, and I checked up on Facebook or twitter every once in a while. Usually while bored waiting on a line for a ride, or for lunch/dinner.

The night I arrived home, I just charged my phone, and waited the arrival of my boyfriend♥ 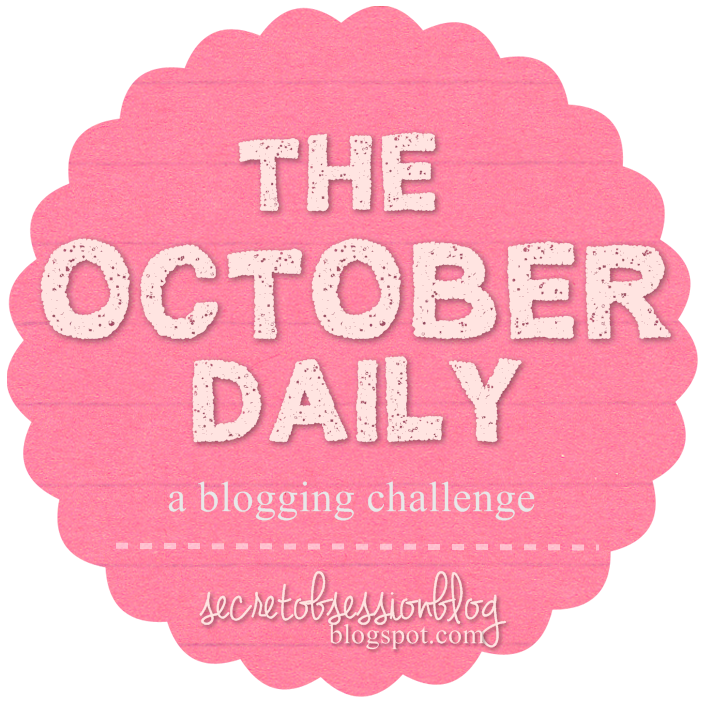