1. When did you join twitter? I joined when it first became popular but had NO idea what to do with it. So it wasn’t until 2012  that I became familiar with it. {Follow Me Here}

2. Who is your favorite non-celeb to follow? Oh this is super easy! My fav non-celeb is this amazing person named Darren Meenan @DarrenJMeenan. He’s my fav non-celeb cause he’s the MOST down the earth guy I’ve ever met. He runs, The 7 Line {twitter follow @The7Line} which is a company he started because he’s a die hard suffering Mets fan. His line of apparel is awesome and has great sayings. Even though I am half Mets half Yankees fan, this guy is just GREAT. He’s super nice, and is getting married soon! His fiance besides being freaking beautiful is also nice. Le boyfriend and I got a chance to congratulate them (it was my first time meeting them), on their up coming wedding AND Darren just got signed to be an MLB affiliate! Wahoo! Big happenings for Darren and couldn’t be happier for him. 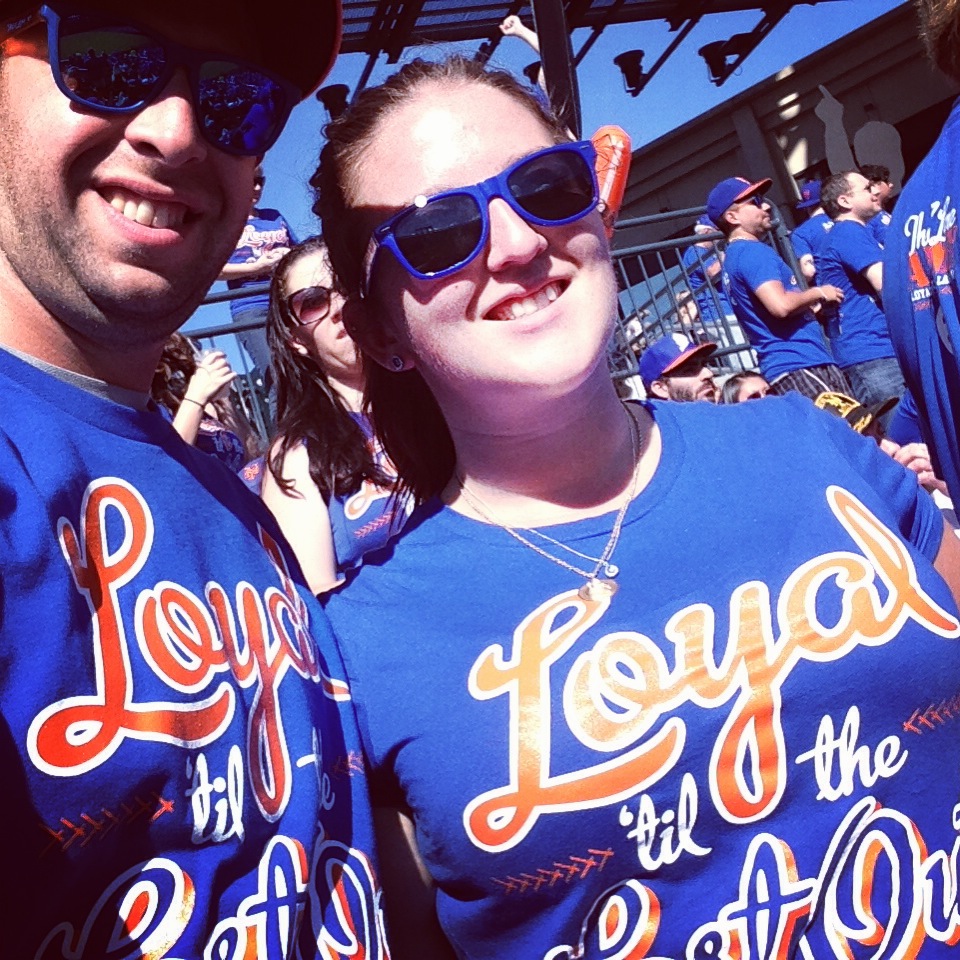 For my birthday le boyfriend and I went to the last home game for the Mets with The 7 Line, we got awesome shirts, nose makers, and awesome seats. And not to mention AWESOME September weather (the game was the 29th).

3. Who is your favorite celeb to follow? I don’t really have one… OH it’s not really Barney Stinson (from How I Met Your Mother- which just ended… and ya I can’t talk about that yet). Anyways, he tweets funny things… so yeah probably him. 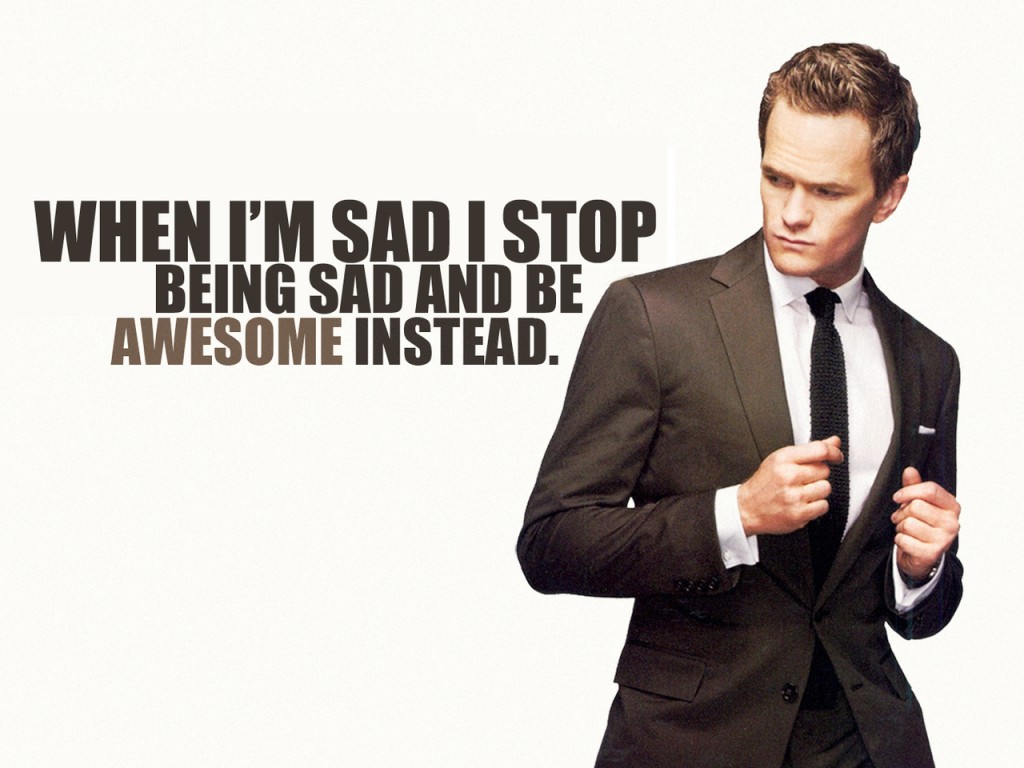 4. Have you ever had a celeb respond to a tweet? Would you consider the Mets re-tweeting a picture a response?

5. What is your favorite store/brand to follow? Most likely my favorite store to follow would be @Sephora. Even though I don’t need more make up, it’s always fun to get the inside scoop.

6. Give us three tweeps we should be following.  Definitely @ItsBroStinson, and I really don’t know who else… I’ll change this if I think of anyone.