This post is part of a paid sponsorship by Regeneron and Sanofi. All opinions are my own. 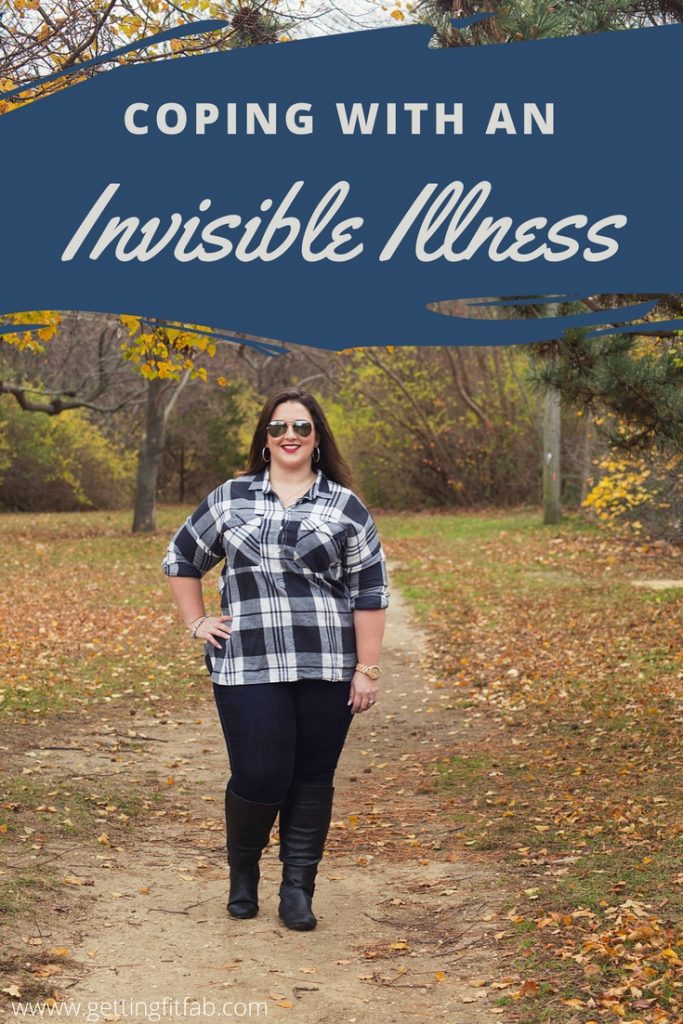 All Pictures were taken by © Danielle Sheridan Photography

Have you ever had to deal with an illness that isn’t visible on the outside, that no one would be able to tell from the outside looking in that you’re “sick” and dealing with a crippling illness every day? I have, and those years were the most painful years of my life. You see, I had Rheumatoid Arthritis from the age of 2 until I was 16, when I went into remission. As a child, I was extremely active until my joints were so swollen that I couldn’t walk or hold a crayon. There were days when my mother had to carry me to the car after a full day at daycare because that’s how much pain I was in. I went for full body MRI scans twice a year, each year until I was 18 to monitor the RA in my joints.

I was unable to play any contact sport, I couldn’t try dance, and I was unable to join a sport where I needed to be constantly running. The two activities I was able to join were Cheerleading & Karate; they were considered “low impact” sports where my joints wouldn’t become inflamed and cause pain. I don’t think I understood what my illness meant when I was growing up; I just knew if I played “too” hard or ran around too much (like a child usually does), my legs would feel like they were on fire and I couldn’t move. Being in school, I’d realize quickly if I was writing something that my right hand would begin to swell to the point where you couldn’t see my knuckles even if I made a fist. 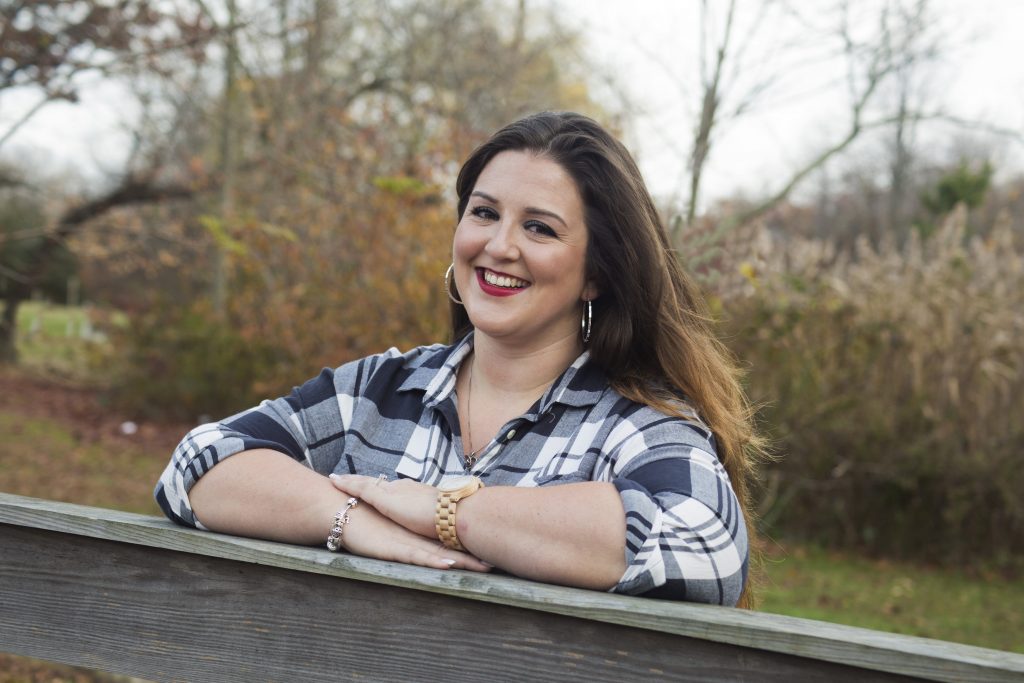 Even now being in remission for 14 years, it doesn’t mean the fight is over, that it’s completely gone. I still have days where I can feel the tightness in my skin from the swelling. Sometimes it’s from running too much without properly building up to a long distance, or it’s from walking around too much. When the weather is damp, I can feel it in my joints, especially my legs and hands where my RA used to be awful. I’m very lucky to be in remission as long as I am, it’s not an easy feat, it’s hard especially on the days after I’m extremely active and I’m suffering the next day or two. Some days it’s easier to power through the pain, and eventually, it does go away, or it becomes just a dull ache. The most frustrating part about having RA is that it’s an invisible illness. You can’t tell from the outside what is going on within my body, and that is the worst part. 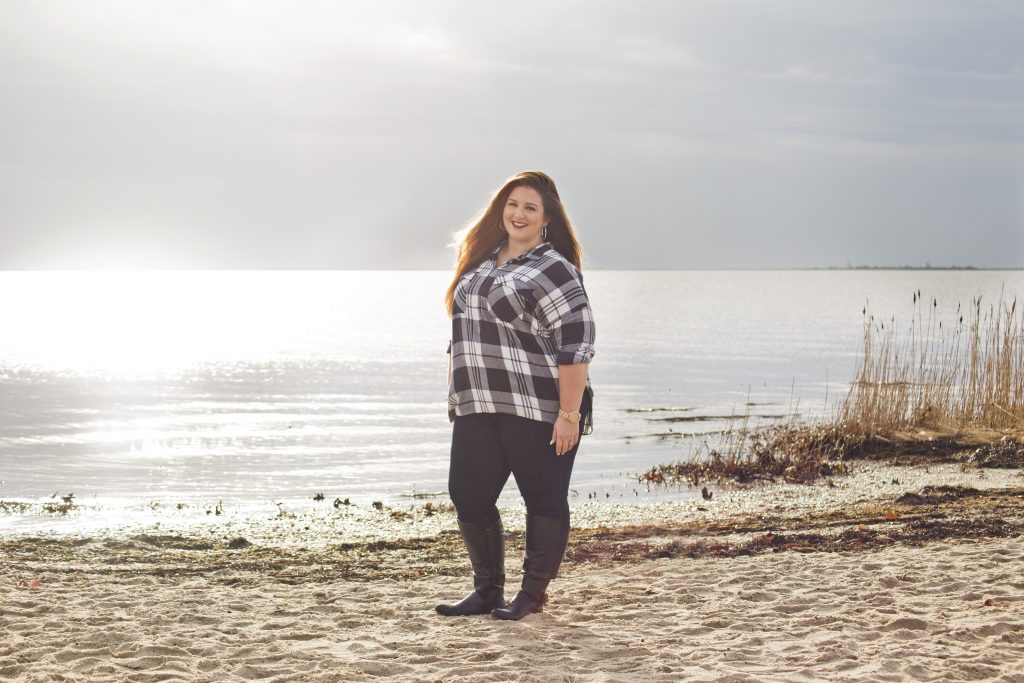 According to the Honestly RA survey, in which 1,004 self-reported RA patients were surveyed:
• Almost all agree or strongly agree that it’s frustrating when others can’t understand their level of pain
• Eight in 10 people living with RA report that they experience pain daily or multiple times a week
• Even after treatment, nearly two-thirds say their pain keeps them away from daily activities and celebrations

So, imagine not being able to enjoy your vacation because you walked too much or that plane ride in caused inflammation 0r that you can’t go out with your friends because it was a bad day and inflammation occurred when you least expected. That’s what people that suffer from RA have to deal with, sometimes once in a while, sometimes daily.