Since I am on the road to a healthier me which means, how to make healthier choices. I am a carb girl, I LOVE my carbs, but I’ve realized that too many carbs aren’t anyone’s friend. With the high rate of obesity that is happening in the U.S. we need to do something. I’ve taken a change in direction to get healthier, make better choices to better my life. 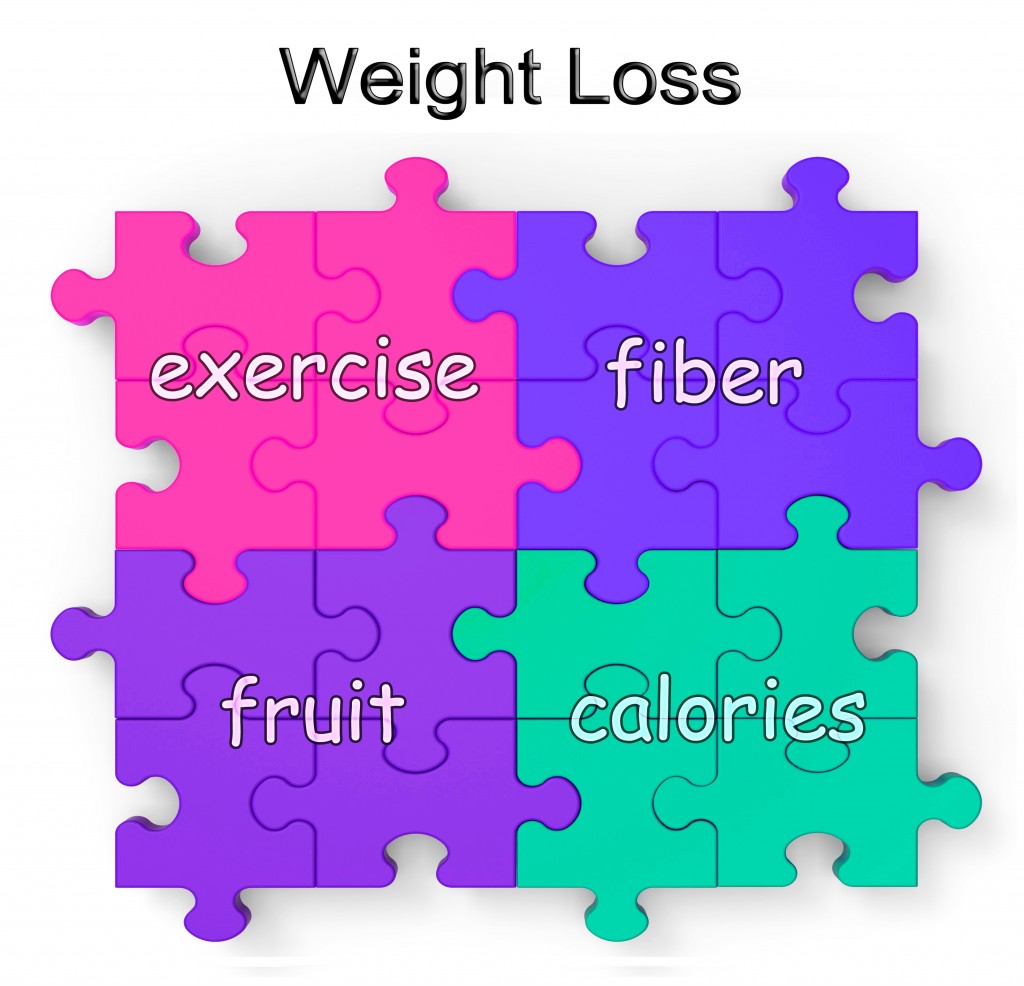 The guidelines, which are supposed to help Americans eat the proper foods to maintain a healthy lifestyle, are not based on quality clinical research.  It’s clear that so far, the guidelines aren’t working – in the past 30 years, adult obesity weights have doubled, and they are projected to rise to 50 percent by 2030. Recently, JAMA released a report estimating that at least 50 percent of Americans today have diabetes or pre-diabetes. That’s such a scary thought, living with diabetes is no joke, it also can lead to many other health issues. I know for sure I want to live a long healthy life, while being active with my future husband. I know that becoming healthy isn’t easy, it’s also not cheap but active awareness that you can make healthier choices each day.

You can chose a low carb option, instead of pasta, maybe use whole wheat pasta and half the portion you normally have.Instead of having a burrito (I’m so guilty of this) have a burrito bowl, or you can use lettuce to wrap your burrito! You still have a “burrito” but you are eating less carbs while having something you love. Changing your lifestyle to being healthier does come with some sacrifices but it doesn’t mean you sacrifice everything. I know if I tried to give up everything I loved all at once it would NEVER work, so I do it slowly, change out unhealthy items for healthier ones. 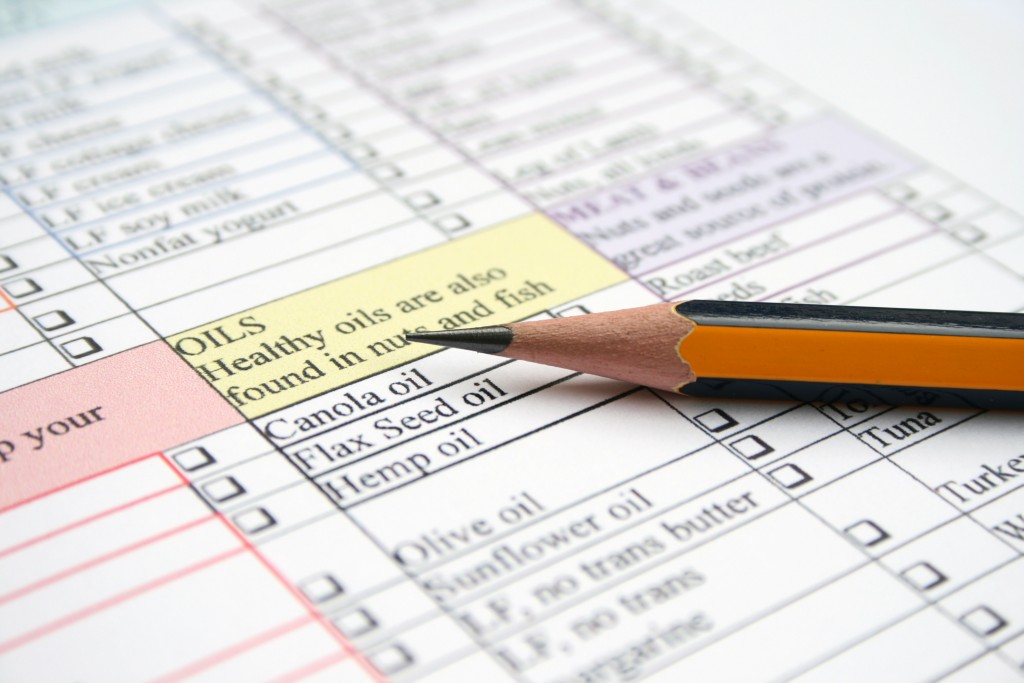 Robust, clinical studies show us that eating more sugar and starches puts people at risk for weight gain and nutrition-related health issues, such as diabetes. However this science is not acknowledged in the recommendations. While we were once told to avoid eggs, whole milk and butter, we’re now being told it’s okay to eat these whole foods again. What hasn’t changed is the recognition of newer, credible studies. The one company that is helping Americans introduce a low carb diet into their lives, is Atkins! I’ve known about Atkins since it first came out and even when I don’t eat Atkins food I try and follow their low carb way of dieting.

I mentioned you don’t have to sacrifice everything you love just to change your diet. Here are my tips to switching to a healthier diet even if it’s not a low carb diet. 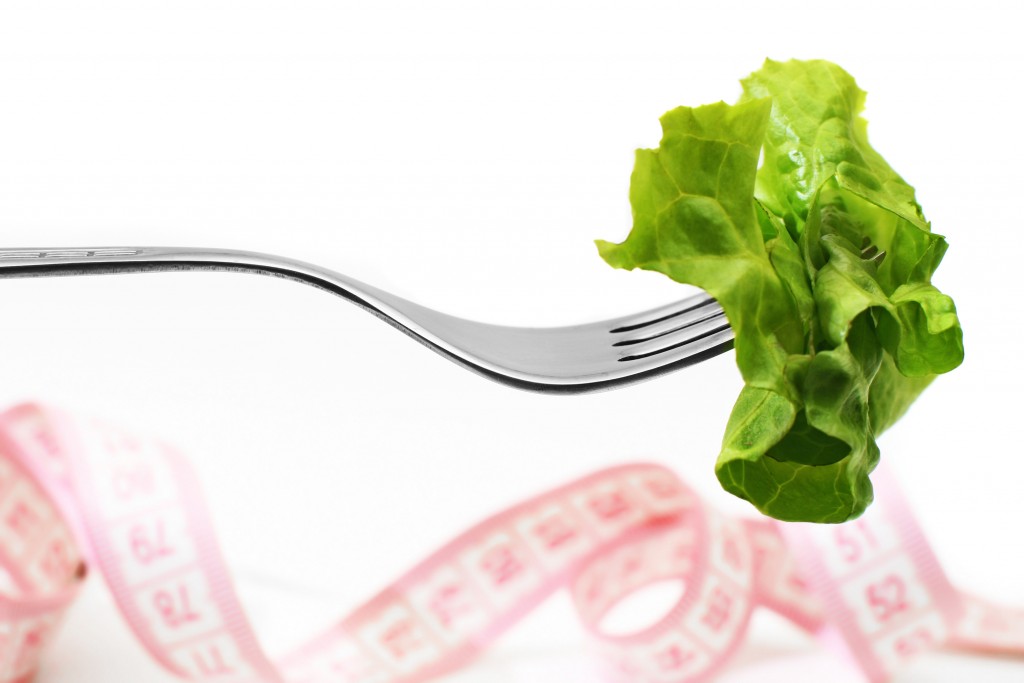 What are the ways you make healthier choices in your house?

Here’s what I am supporting with choosing a low carb lifestyle. Want to know more? Read below.

For 30 years the U.S. government, by way of the Department of Health and Human Services (HHS) and the U.S. Department of Agriculture (USDA), has given us nutrition guidance – first with the food pyramid and now with MyPlate, both showing us what we should eat to be healthy.  The next set of dietary guidelines are expected to be announced by the end of 2015 and based on a preliminary report, it appears that the recommendations will continue in the same vein as the past guidelines.

While these guidelines are well-intended, clearly something isn’t working. Because also in the past 30 years, adult obesity rates have doubled, and according to The Trust for American’s Health Report, they are projected to rise to 50 percent by 2030.  Additionally, it is estimated that at least 50 percent of Americans today have diabetes or pre-diabetes, according to a recent Journal of the American Medical Association article.  The numbers are staggering for our children as well, with the CDC reporting that obesity has more than doubled in children and quadrupled in adolescents. Obesity in America is a public health crisis.

It is becoming evident that the guidelines are developed without the backing of current scientific data, proven through recent reversals of guidance; for instance, we were told to avoid eggs due to their cholesterol content, but now eggs are deemed safe.  We were told to eat margarine instead of butter, only to learn that the ingredients in margarine weren’t healthy for us.  Milk is now said to be good again.  These are all whole foods that should have never been cautioned against in the first place.

It is also now coming to the forefront that the recommendation to consume low-fat foods and restrict full-fat options was based on limited evidence, and has consequently led to the overconsumption of starches, sugars and carbohydrates to replace fat. There is extensive evidence-based research demonstrating that controlling carbohydrate intake has numerous health benefits for everyone. Yet nowhere is this research acknowledged in the current report despite the correlation between the sharp rise in carbohydrate intake and the obesity crisis.

It’s time for all Americans to look beyond MyPlate and begin asking for dietary guidelines based on quality science that encompasses a range of different approaches.  It is also time we have dietary guidelines that eliminate the one-size-fits-all eating plan and focuses on the needs of a very diverse group of people.  This can only be done by disrupting the status quo and recognizing the insights of newer, better, and credible science.

By demanding scientific scrutiny in our dietary guidelines that calls for change, Americans can find a healthier way to eat and live, and in the process save millions of lives.  Join me in signing this C petition.

Speak up and tell the U.S. Government to start basing our Dietary Guidelines on the full array of science.

If you feel the same way I do about making healthier choices, please sign the Change.org petition advocating that the U.S. Dietary Guidelines take into consideration quality, scientific date to help combat obesity in America.

This post was sponsored by Atkins to help raise public health awareness in the U.S.