It’s FRIDAY, which also means CA & I will be returning from our top secret mission, in a undisclosed location sometime during the day. Since I didn’t bring my laptop I hand the reins over to a very old, amazing friend, my FABN2 (fine a** booty number 2), Allie-kins. She usually goes by just Allie and I just go by Nee, we’ve known each other for YEARS, literally years, going on 22 years. We have an amazing special bond, and we just get each other.
Take it away Allie♥
——————————————————————————————-
Hi Everyone!! As Renee has already said, we’ve known each other since we were wee ones and have been wreaking havoc and creating hijinks together ever since. Don’t forget to ask her about that time…. Oh wait never mind 😉
Anyways, last summer I was inspired by friends like Nee to give running a GO and try to work on myself. Little did I realize at that time how much I would come to rely on running to keep me sane. I never believed I would be that girl, who rushed home and tossed on running shoes to run a couple of miles. It re-centers me so much so that I could attack my school work and other work with a renewed vigor.
This past fall semester I challenged myself to run—run a mile, run 5k’s and the reward for working out and running would be to do a 5k with Renee in Florida at Disney. In the words of Oprah it was a “come to Jesus moment”.  Last semester I had my absolute best semester yet in law school and I know that running regularly played a huge part in that. 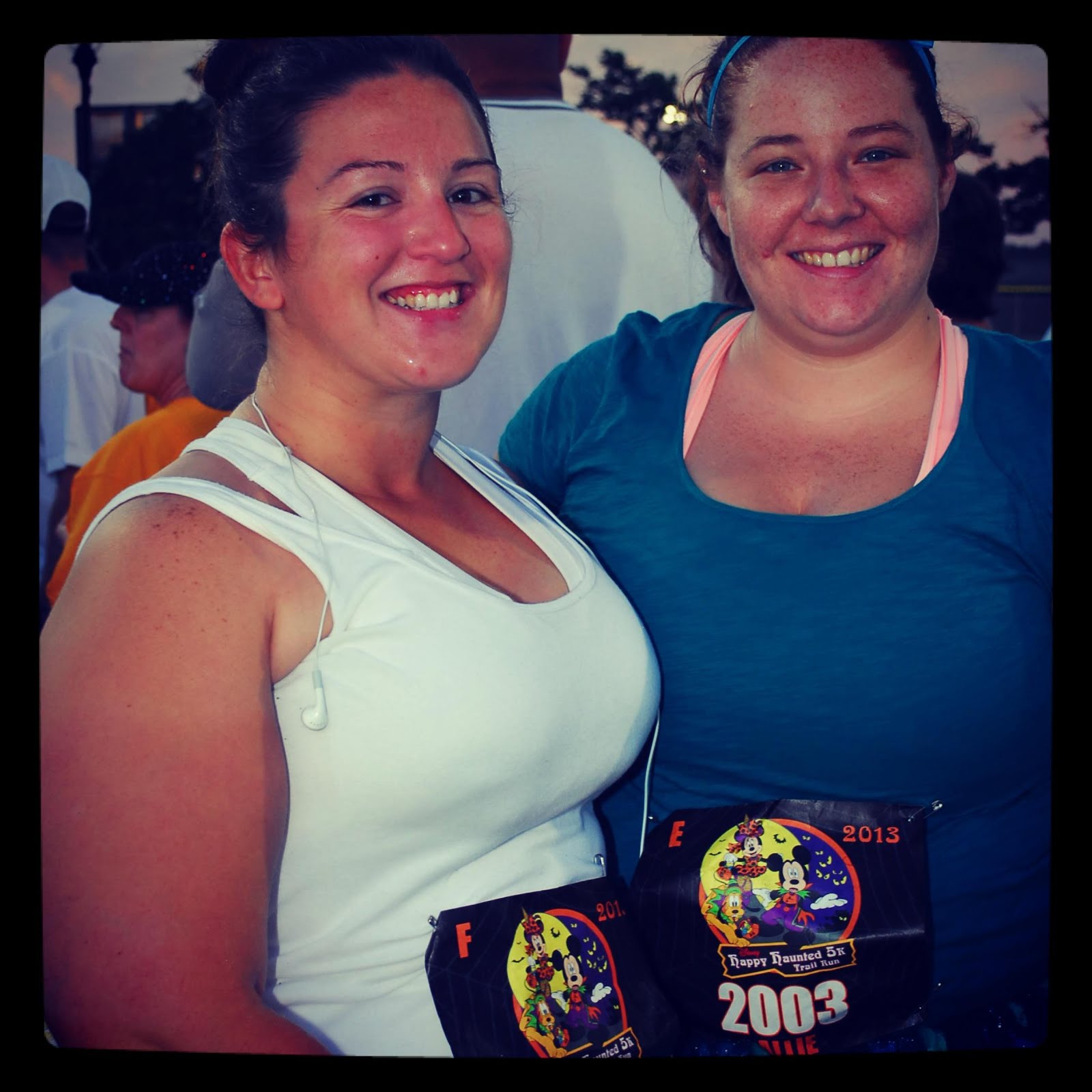 While we were in Florida for the RunDisney Happy Haunted 5k we met so many amazing people throughout the weekend [both during the races and as I was forcing Renee to ride every single roller coaster/tower of terror/splash mountain ride 240749057 times….sorry Nee]. So many had encouraging stories about why they started running and why they have continued to run. As we started the 5k race I noticed others around me wearing different shirts showing what cause they were running for. And as we continued along I thought to myself, since running has given so much to me why can’t I give to someone else when I run…. This would give me double the incentive to continue to train and run.

After we returned home I kept running and rolling around the idea of eventually running for a cause and looking for my next challenge to chase. I then decided to look at all of the causes out there and pick one to aim for…… Holy informational overload batman. It became overwhelming so I began asking questions on boards around online and then I heard about Noah’s Light Foundation.

As I learned more and more about the wonderful work that Noah’s Light Foundation has done to work towards finding a cure for pediatric brain cancer I felt like this foundation was one I could proudly fundraise, train and run for, especially since this cause held a special place in my heart.

As I read about Noah and his fight I thought of a young boy, much like Noah who also fought against brain tumors and fought valiantly until he couldn’t fight any longer. One of my good friends from elementary school fought against a brain tumor and I can remember him even at his sickest charming teachers, playing tricks on the lunch ladies and making everyone laugh like crazy, especially after the lunch ladies yelled at us for sharing ice cream when we weren’t supposed to.  He had a wonderful light that touched so many of us as children and still remains with us as we have grown into adults. I truly hope that one day pediatric brain cancer will no longer have to be fought, it will simply be gone.

I knew that I wanted to run for Team Noah and raise money to support such a wonderful foundation, the only problem was this realization came at a time when I found out I had a stress fractured foot and got stuck in a walking boot {that my dad lovingly nicknamed das boot} for 5 weeks. Das Boot was NOT my friend. After working up to running regularly three times a week, being stopped up by a walking boot drove me up a wall inside of 2 days. 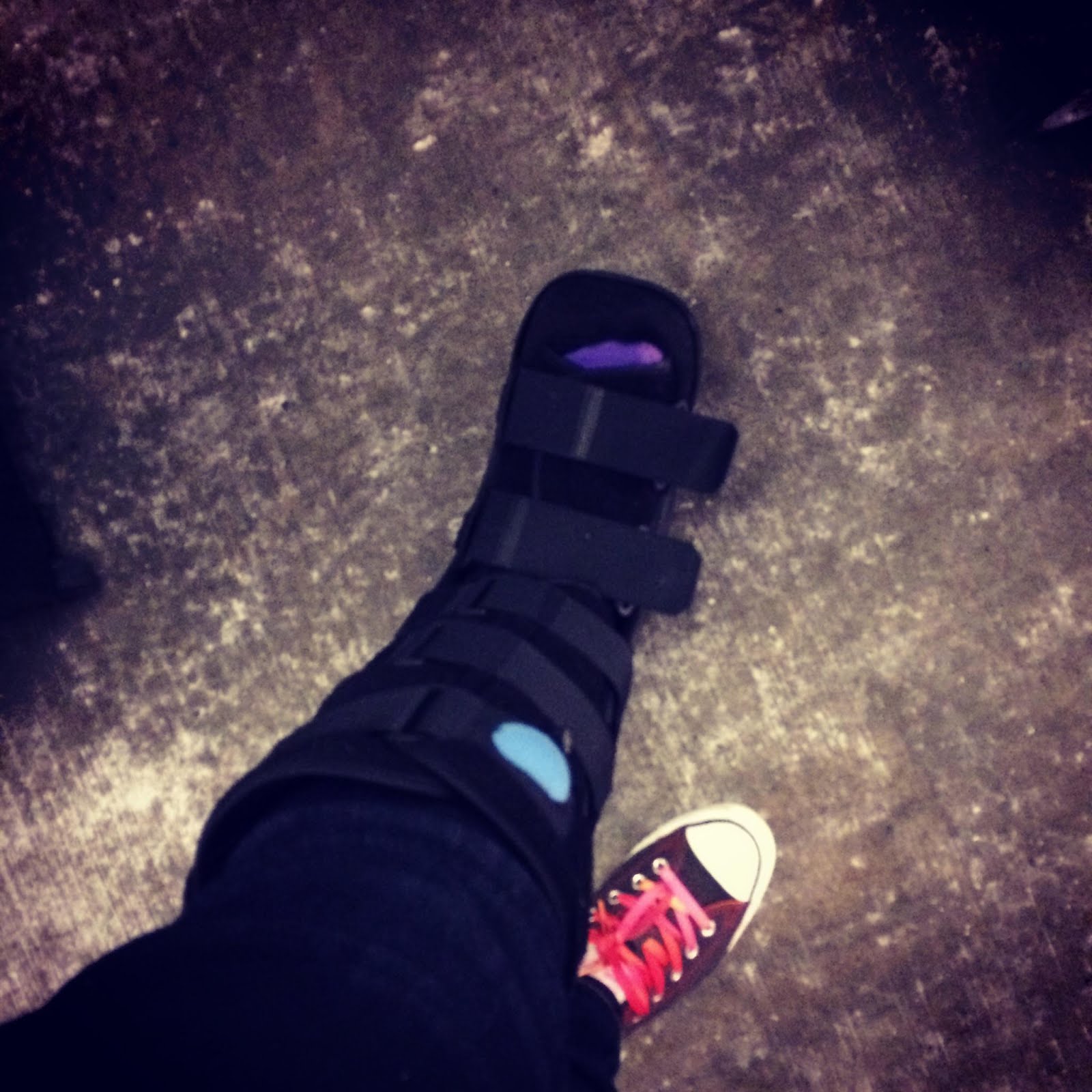 After I was fully healed I realized that I needed to get back out and running again, I also knew I needed a new challenge for myself and something to work towards as I finished up my last semester of law school and the bar exam hangs looming. Around the time I began looking around online to run for a cause I saw a status on Facebook from Team Noah and their call for runners to sign up to run the Wine & Dine  half-marathon race at Disney with them this coming November.  At first I saw that and glanced over it and said to myself, no way!  ARE YOU CRAZY??? YOU MUST BE CRAZY?? YOU ARE TAKING THE BAR EXAM…. NO. Sorry wrong number! N.O.  A few hours later I found myself thinking about it again, and the next morning I woke up thinking about running for Team Noah. 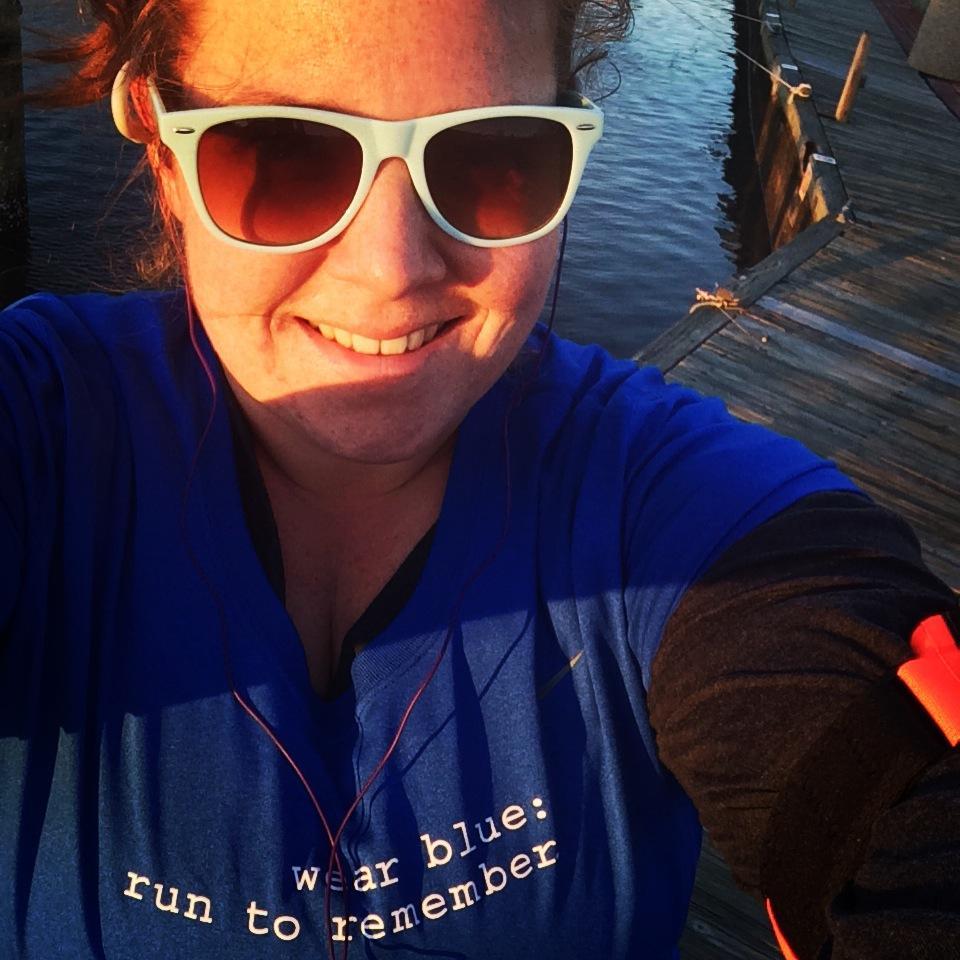 I realized that signing up to run for Team Noah and to support such a wonderful cause was something I needed to do because it would give me the challenge I needed and at the same time I could help support those working to find a cure for pediatric brain cancer and to support the valiant little fighters who fight against brain cancer every day.  Training while studying for the bar exam is extremely tough, but I know it doesn’t even compare to what the little warriors fighting pediatric brain cancer go through every single day. I know that with the help and support of others I can reach this goal, to raise $2000 to support Noah’s Light Foundation, even while training and taking the bar exam!

To Support Allie as she runs for Team Noah head to:
https://www.noahslightfoundation.org/donate/index.php/component/civicrm/?task=civicrm/pcp/info&reset=1&id=302
Follow Allie on Instagram: alliebananas13 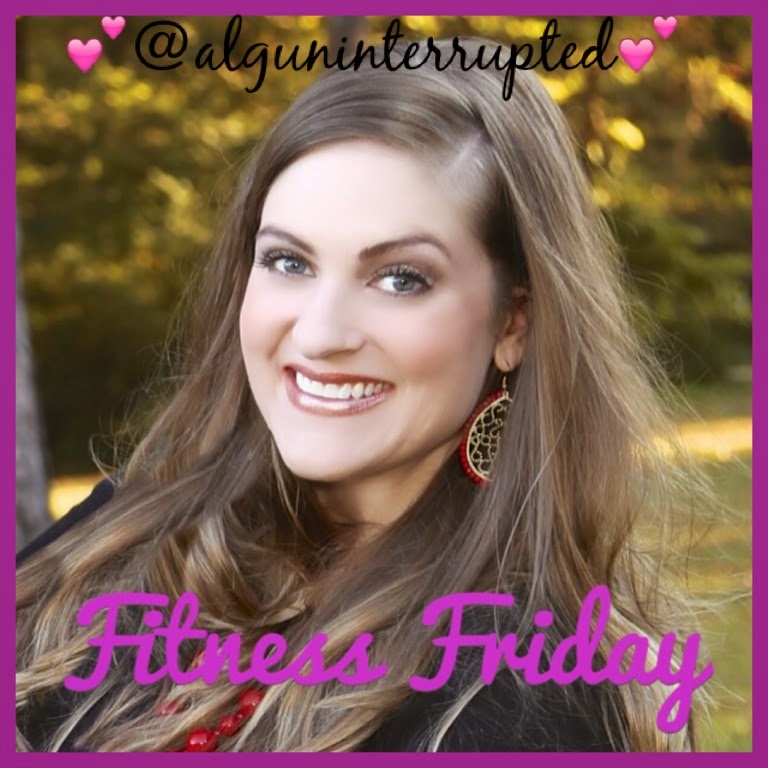 How awesome!!! I broke my foot last summer and it has truly slowed down my running, but I'm working on getting back out there.