Another weekend has flown by, and it feels like everything weekend. It was a very successful weekend, also won some money in the process!

After work Le Fiancé and I headed to the Church we wanted to get married at, we met with the Priest, and he is awesome! He is a younger Priest than what I am used to but he was SO full of life, and extremely excited to be marrying us. We had an appointment at 6:30, he went over specific things between the two of us, than separate, we liked him a lot, and also how much it is to be married at the church.

After meeting with Father Dave {that’s the Priest’s name}, Le Fiancé and I went to Outback, he had made a “reservation” online around 7 p.m. and we only had a wait around 10 minutes which is always nice. Dinner was of course YUMMY! We had a $20 reward card from purchasing a gift card during the Christmas season, so we used that and that’s a nice perk.

It was only -6 degrees OUTSIDE around 8 a.m. so CA & I decided to stay in, I made breakfast and we vegged out for a little bit. I was going out with CA’s mom {Cindy}, Carissa & Mariahelena, {Carissa is Nick’s gf & Mariahelena is Troy’s gf}, we were going to see Beauty & the Beast play put on by 5th graders some who were from CA’s mom’s school! The play was ADORABLE the kids do amazingly, it was definitely shocking how well they were able to remember their lines! I was definitely impressed with how well they were able to perform just in 5th grade. 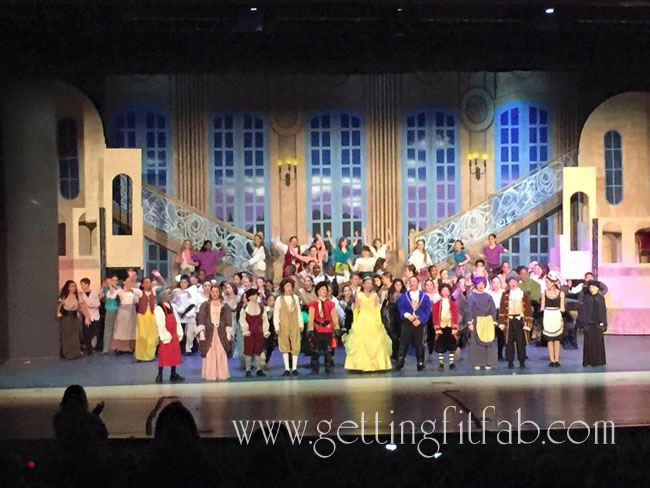 After the play we headed to Cheesecake Factory, which was over crowded and had a ONE HOUR wait. I had suggested that we try TGI Friday’s which was down the block from where we were, we walked in and BAM sat down! We ordered the appetizers and than some delicious food came our way, we also had dessert, it was Mariahelena’s birthday so we had that and an oreo cake. 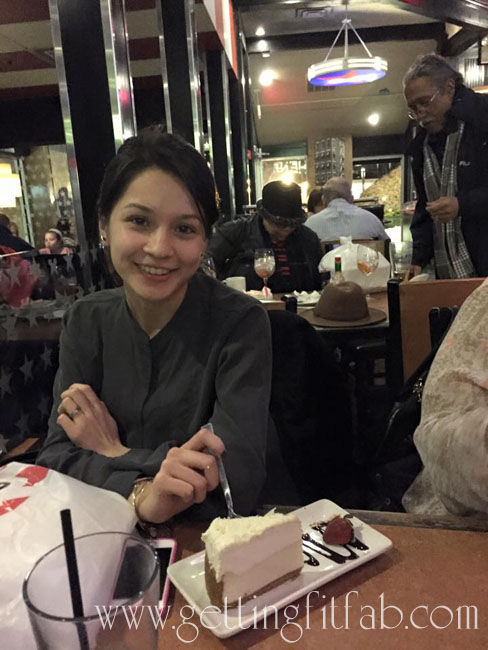 ^ that is Mariahelena with her yummy cheesecake! ^
Sunday –
Superbowl Sunday, has arrived!!!! We had a low key day, we had breakfast than relaxed, I had errands to run and CA had a scheduled run. 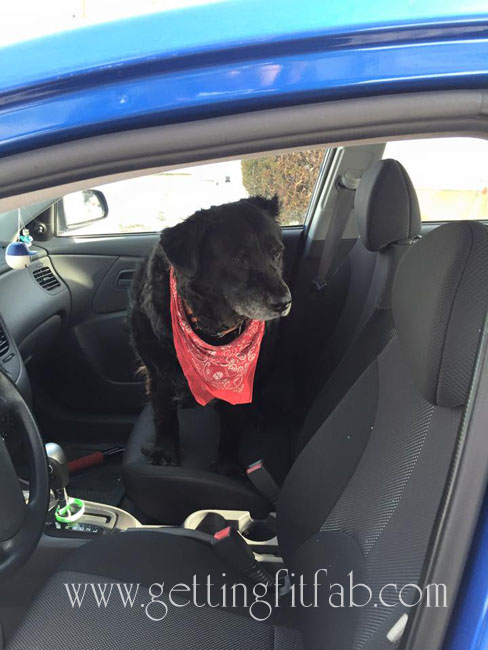 ^ that’s my puppy ♥ going for a car ride ^
After running errands we headed out to make our venue payment that was required until May 2016, which is exciting! After making our payment we went to our friends house for some FOOTBALL, I made ribs in the crock pot, and just settled in for a great night. Plenty of people came by that we knew, including a handsome little man who is Calynne’s nephew.
We stuffed our faces as per the usual dealing for Superbowl Sunday, we also filled out boxes for some bets. For the half time show, we watched and definitely enjoyed Missy Elliott coming out! A bunch of the girls and myself were singing some Katy Perry & Missy songs which was amusing at it’s best. Ashley and I were partners in crime with cookies, and than trying to figure out how much working out we’d have to do today to work off all the cookies. Unfortunately the Seahawks lost, meaning I didn’t win another $200/$100 from the boxes I had. It was definitely a blast, nice laid back Sunday watching football, winning some money and spending time with amazing friends and of course CA. 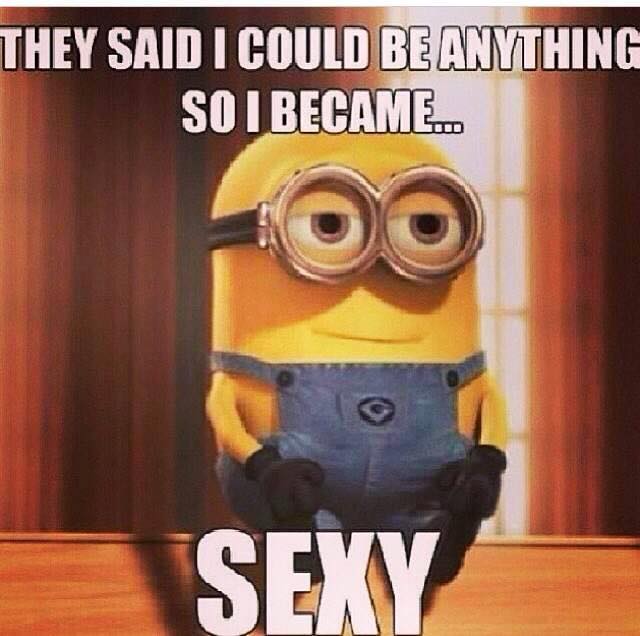 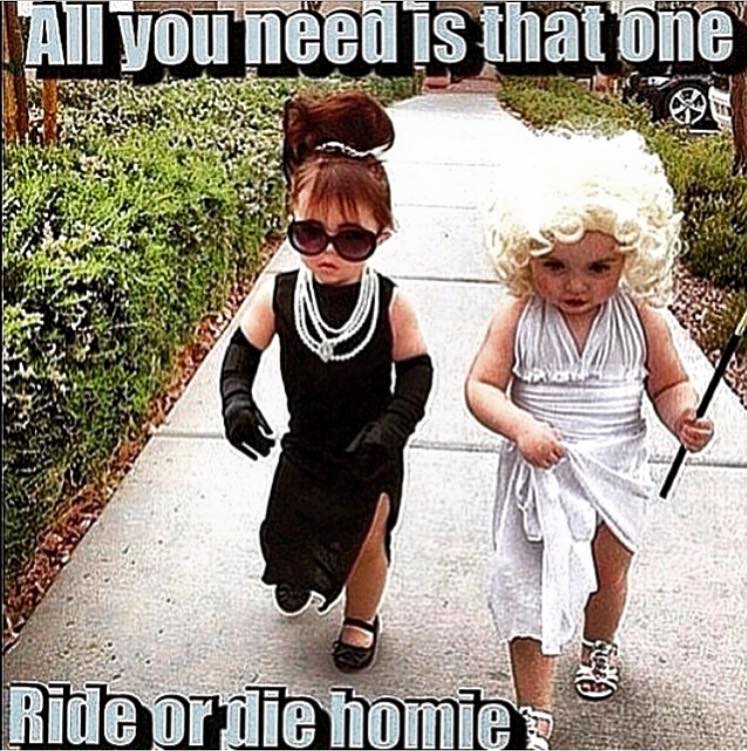 ^ those are just pictures I found and made me giggle ♥ ^